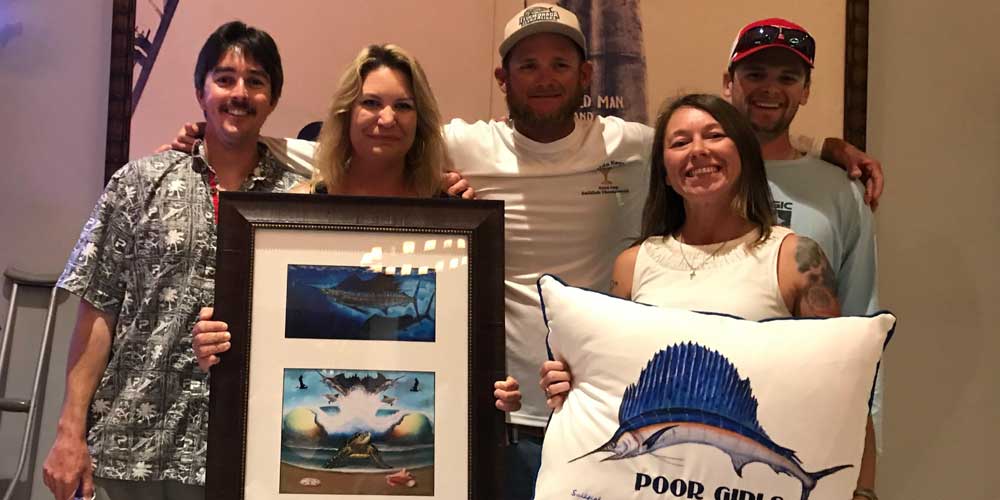 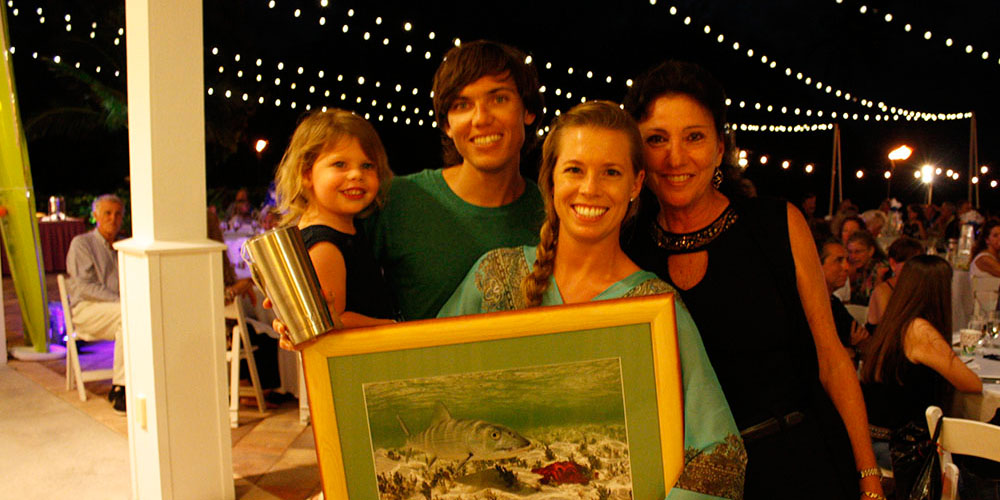 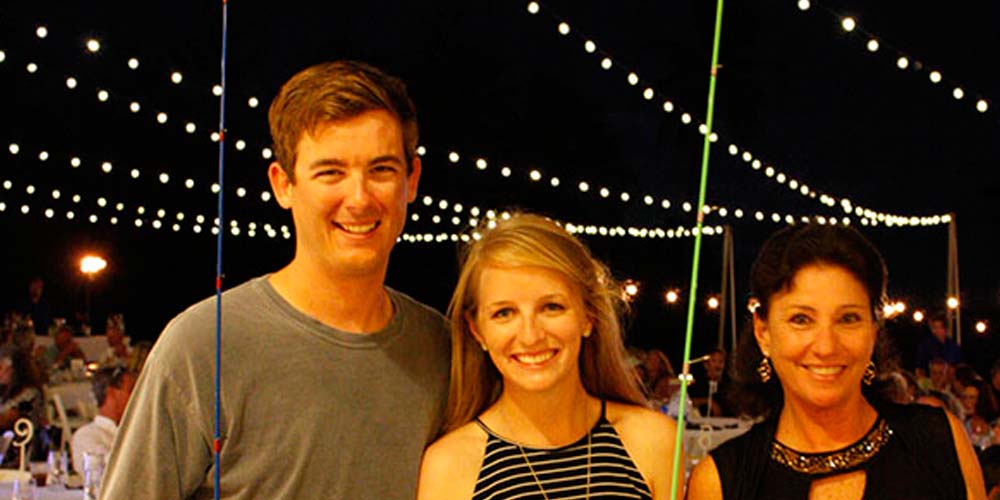 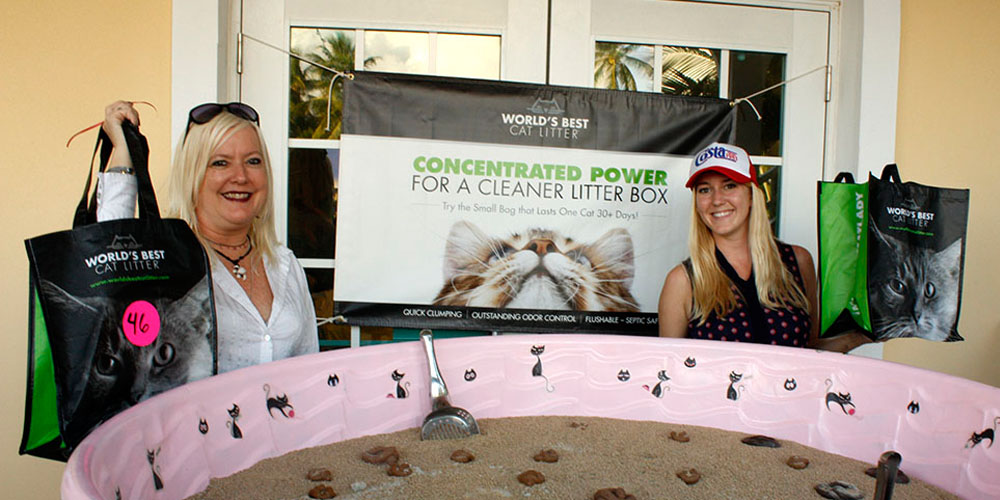 Thank you to all who fished and supported the 2016 Poor Girls Tournament. The official results are as follows:

Outstanding Catch, other than a sailfish-
22 lbs. Barracuda caught by Lisa Laufle,
on the Blue Chip with Captain Skip Bradeen